After delaying for a month, finally the Portugal has sent shares of technical standard of its online poker liquidity to the European Commission for approval. 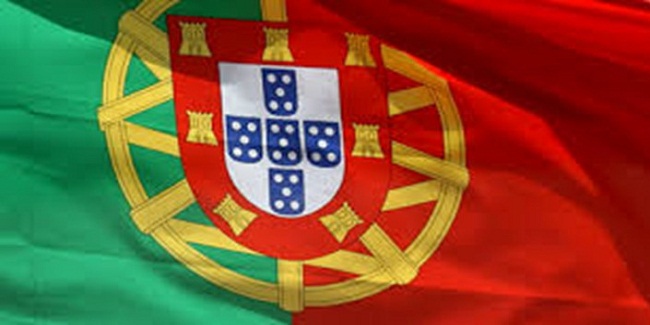 The country has got a new gambling licensing regime under which Portugal has welcomed online poker site. The first poker site that has been called by the country is Amaya Gaming’s PokerStar.

Though, the licensing was done earlier, but the country took some more time to decide on whether the sites operating in the country will allow sharing of liquidity with other online poker site operational in the European Union market.

The requirements of SRIJ’s for the online game technical system shared liquidity has through with some minor twists. Among all the changes one could be that, Portugal will not only ask for sharing of liquidity with operators holding the EU-license, but also with other operators present in the markets. The operator with which SRIJ would be able to verify the technical conditions and that will allow the accomplishment of the aim of the regulation.”

Now, Portugal online has to wait for at least three to four months before heading for anything. Now, the EC will consider the draft and look into it things carefully to understand how the draft will fulfill the requirement of the count will bring harmony cross border. Means Portugal will see the result of its draft by 4th of April 2017.